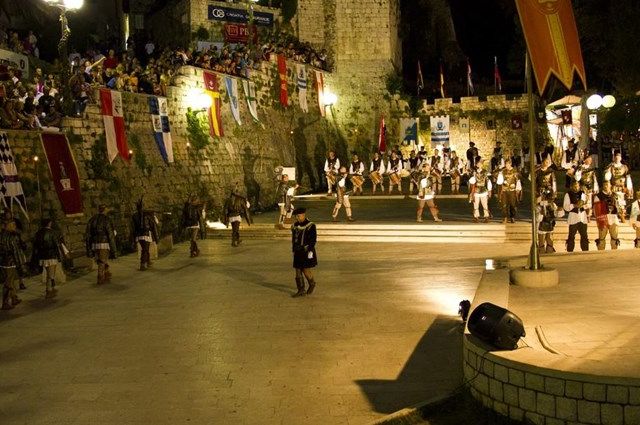 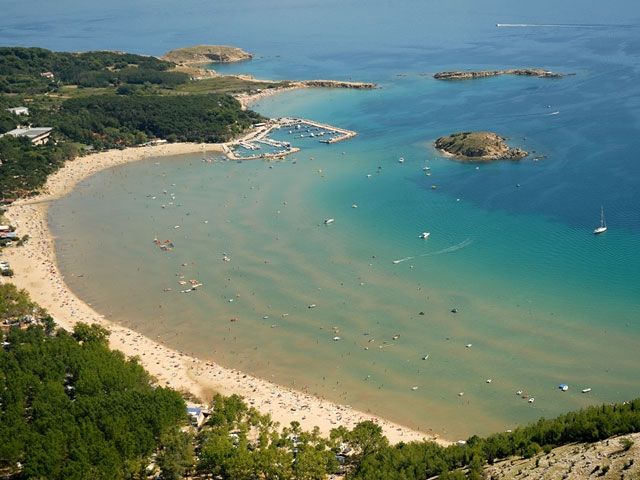 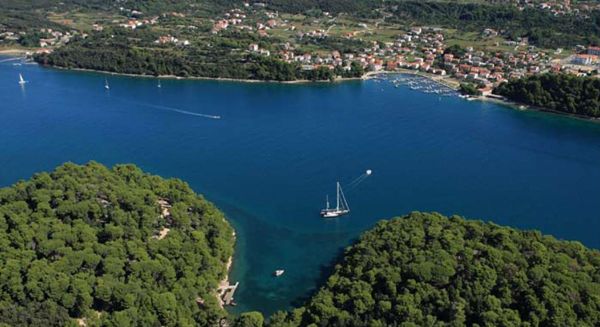 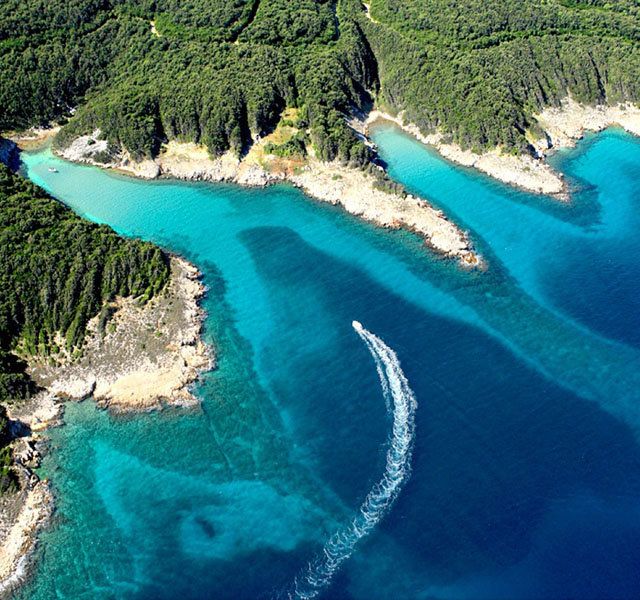 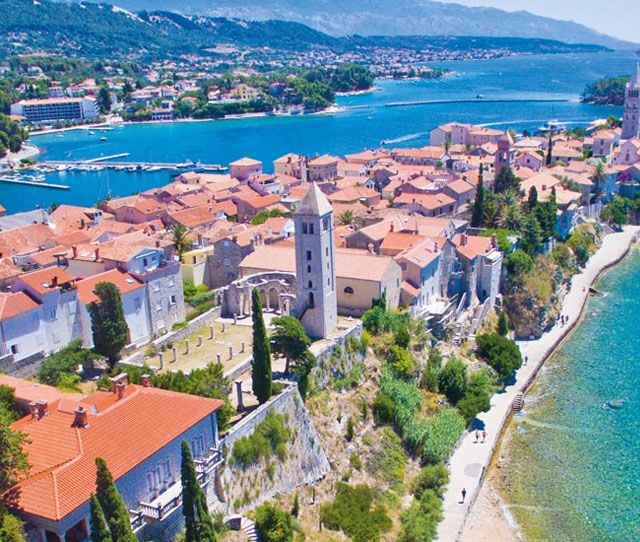 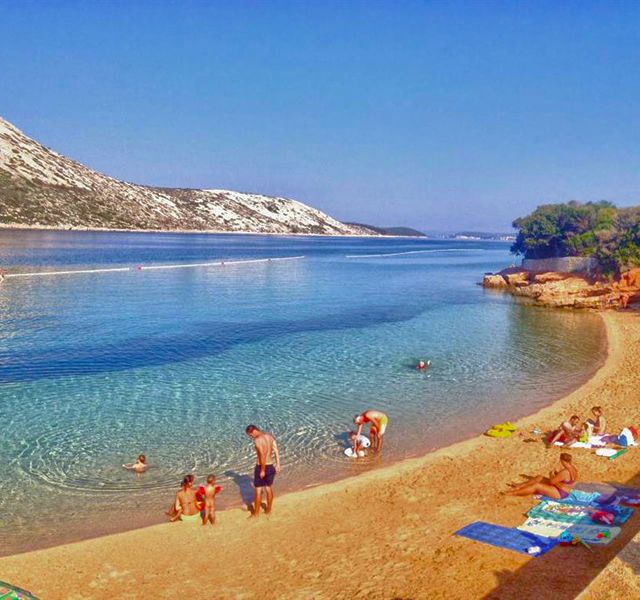 The eponymous town of Rab is situated on a narrow strip of land that creates a special panorama sailing ships with four towers which attracts many visitors. A number of Gothic and Renaissance palaces, crkbe and steeples, the Roman city walls, old streets and lodge testify that Rab was special in prehistoric times. With the city of Rab, the island has seven other idyllic places; Barbat, Palit, Kampor Mundanije, Supetarska fisheries and marine. In each of these small villages Moog find beautiful coves and beaches, and promenades and numerous accommodation units such as apartments and rooms.

Rab is an island in the Kvarner Pimorsko region that was already in 1889. Proclaimed seaside resort and spa RESPORT. British King Edward VIII and American Wallis Simpson Lady gave new impetus to the tourism area on the island during his trip along the Adriatic and Mediterranean 1936th When a loving couple stopped at a beautiful old town with four towers and where they bathed naked, and thus began a new era and a worldwide trend – naturism.